Can you believe I have lived in the South Bay my whole life and have only visited the Historical Winchester Mystery House ONCE!? Yeah, me neither! Every time I drive by, I always think to myself “I really gotta take a tour at the Winchester Mystery House” Luckily San Jose’s local Content Maganize was hosting an event there & a few of my girlfriends were planning to attend. I told Will about it and he was down to go.

The History Behind The Winchester Mystery House

What is the Winchester Mystery House?  Well to give you the CliffsNotes version, the house belonged to Sarah Winchester. Her husband William Winchester was the treasurer of the Winchester Rifle Company. He passed away from tuberculosis and shortly after her infant daughter passed away from an illness. She moved out to San Jose, California and bought a farmhouse which we all know now as the “Winchester Mystery House”.  After the death’s of her husband and daughter, she became superstitious. Blaming the deaths and hauntings to all the people who have died from The Winchester Rifles. A psychic suggested that she always keep building the house she bought to keep the spirits away from her, and she did. She had workers work 24 hours 7 days a week on the house until she died in 1922, which led to the house having the following:

Above info all from the official Winchester Mystery House website.

If you were a Content magazine subscriber and booked a tour ahead of time, you got to tour the inside of the house. We are not subscribers, (although I’m considering subscribing since I do love the magazine and they host events quite frequently in San Jose) so we did not have access to the inside, but we had access to everywhere outside. Just admiring the architecture of this house was stunning I mean look at those wide-angle shots! (Thanks Will!) Out on the lawn they had live music and artwork from artists that were featured in this issue’s magazine. They also had drinks available for purchase, and food complimentary w/ food ticket for Content subscribers.

I hope to come back and take a tour of the inside. Usually, on Friday the 13th and during the month of October, they offer flashlight tours for an extra spooky experience!

Creative POV of a modern not so average Latina Mujer 💃🏽⁣|🇸🇻|🇲🇽 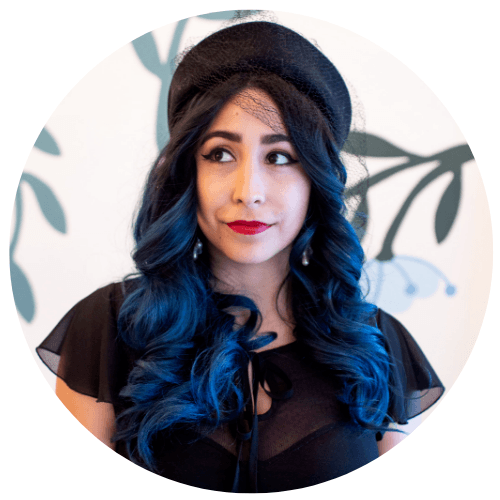 A Modern Not So Average Latina 💃🏽⁣|🇸🇻|🇲🇽 Be diferente. #designbybrianna Based in San Jose/San Francisco REALTOR® homesbybrianna⁣.co

Holiday Outfits You Need This…

My Office/Filming Room Tour | Add your personal flare with Mapiful